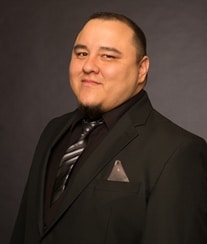 Gabriel Altamirano grew up in Silver City, New Mexico where he completed his RN training and then moved to Tucson to be closer to family. He began his career in the cardiac unit at Tucson Medical Center and eventually moved to rapid response. He decided to go back to school to get his Bachelors of Science in Nursing and continued on to get his Master of Science in Nursing. He finished his MSN in June 2017 and started his career as an Acute Care Nurse Practitioner. He loves working in the hospital setting and joined Center for Neurosciences in 2017.